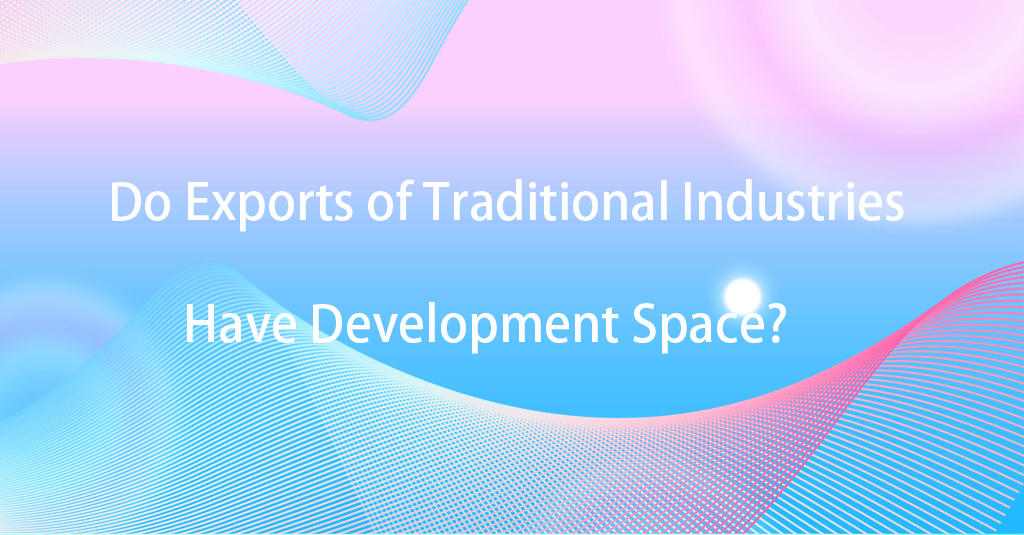 I am doing foreign trade in a textile company. However, many people believe that the textile industry is an industry that relies on export tax rebates. In this case, its prospects are bleak. This comment makes me have no confidence. What do you think of industry choices?

Traditional industries, such as textiles, are highly competitive. Their profit margins are lower than those in emerging industries. But the fierce competition is not related to traditional or emerging industries. Some traditional ones seem to have no future. However, in recent years, their exports volume did not fall. And, their average industry profit margin did not become negative. Instead, the solar industry, which blazed a few years ago, is now not much left. Therefore, whether emerging ones can have great development depends on the companies themselves. The adaptability of the Chinese to the economic environment, the degree of specialization of the social division of labor and the ability to overcome difficulties are fully reflected in the foreign trade and admirable.

Although the general trend of industrial restructuring may have great impacts on import and export, the export volume of China’s textile industry is large. At least in recent years, it won’t fall to the bottom.

I am engaged in the export of mechanical and casting products. I also feel that the business in these years has been harder, and the profit margin is lower. But, it is more due to domestic competition. On the whole, both business volume and profits do not seem to have declined significantly. On the contrary, there has been some progress every year. I don’t think the export prospects of the traditional industry are pessimistic. In addition, many industries(both emerging and traditional)remain competitive by export tax rebates, such as the export of electromechanical products. Moreover, many countries around the world have export tax rebates to support their own exports, not just China.