The shower cap is a waterproof cap that wraps around the hair and ears in order not to wet the hair or make it difficult for the ear to enter the water when showering. Disposable PE Shower Cap Clip PE shower Cap is a kind of hair accessory used for women. Designed with a hair band or ribbon, it can be used to hold long hair up.The snood cap makes hairstyling easier, and provides users comfortable wear. The worker cap / snood cap is made by polypropylene spun-bond fabric.
– It is a peaked cap with hairnet, elasticized edge for total hair cover.
– Comfortable wear and breathable.
– Latex free, formaldehyde free.
– The snood cap is suitable for food processing, manufacturing, construction
and hygienic application & daily use.
– Sanitation and quality in accordance with the ISO standards.

A mob cap or mob-cap is a round, gathered or pleated cloth (usually linen) bonnet consisting of a caul to cover the hair, a frilled or ruffled brim, and (often) a ribbon band, worn by married women in the Georgian period, when it was called a “bonnet”. These caps were always gathered to a flat, often curved, brim. The caul had a flat bottom and curved top. The bottom was typically gathered to fit the back neck with a drawstring, while the curved sides and top were tightly gathered and stitched to the brim, which typically had some curves, too. Originally an informal style, the bonnet became a high-fashion item as part of the adoption of simple “country” clothing in the later 18th century. It was an indoor fashion, and was worn under a hat for outdoor wear. During the French Revolution, the name “mob cap” caught on because the poorer women who were involved in the riots wore them, but they had been in style for middle class and even aristocracy since the century began.

There are no reviews yet.

Only logged in customers who have purchased this product may leave a review.

Pay with the world’s most
payment methods.

Ship to over 200 countries
& regions. 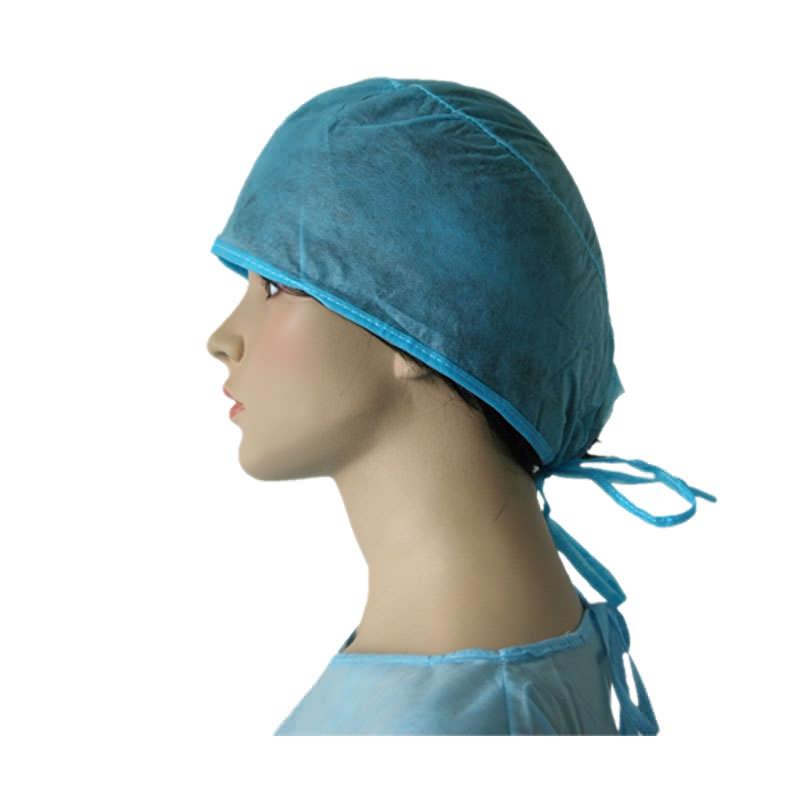 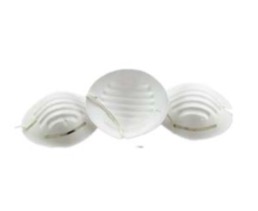