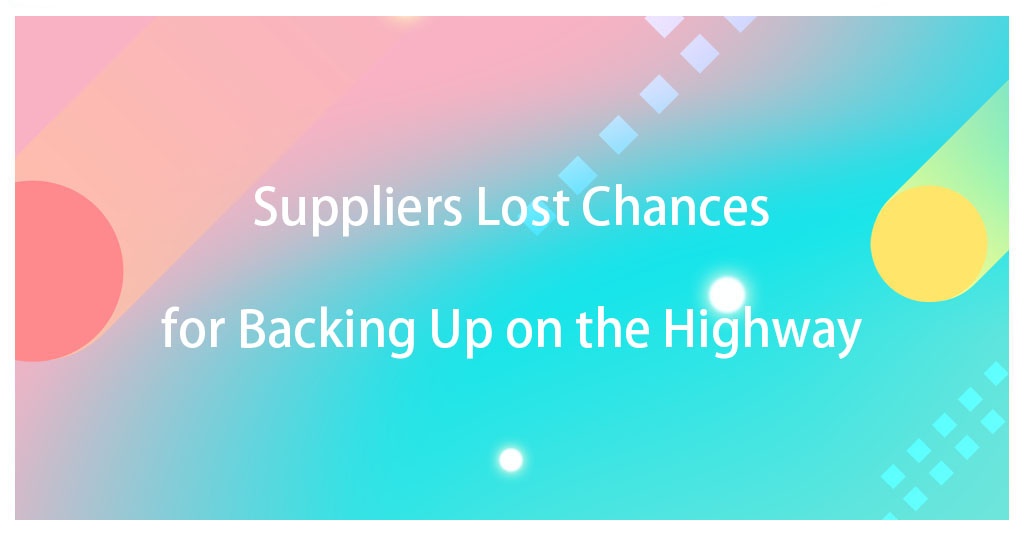 A friend tells me about one thing he encountered at work.

There was a German customer who had a partner who had been working together for many years in China. Most of the business of German in East China was carried out through this partner. The German was negotiating the authorization of the sole purchasing agent of the partner in China. This is also a big deal for this Chinese company. Therefore, the boss drove him to visit several major suppliers.

On the way to visit a supplier, the boss went the wrong way at the fork of the highway. When he discovered, he had already driven about a kilometer. So he backed up on the highway, which shocked the Germans. He insisted that it was too dangerous, and he asked the Chinese boss to continue to move forward. And it was not a big deal to detour for a while. But the boss disagreed. He still backed up about a kilometer and then continued to drive to his destination.

When they finished the trip, the German customer did not sign an exclusive purchasing agent contract with the Chinese company. He directly told the boss that he could not accept the act of reversing on the highway. This behavior not only puts himself in a dangerous situation but also puts others at risk. He could not work with such people, because he would feel in danger at any time if he worked with them.

About two years later, the Chinese boss accidentally died in a traffic accident. When the German client heard, he said it was not beyond expectation because people could not always be lucky. Those who are unruly and risky will have an accident sooner or later.