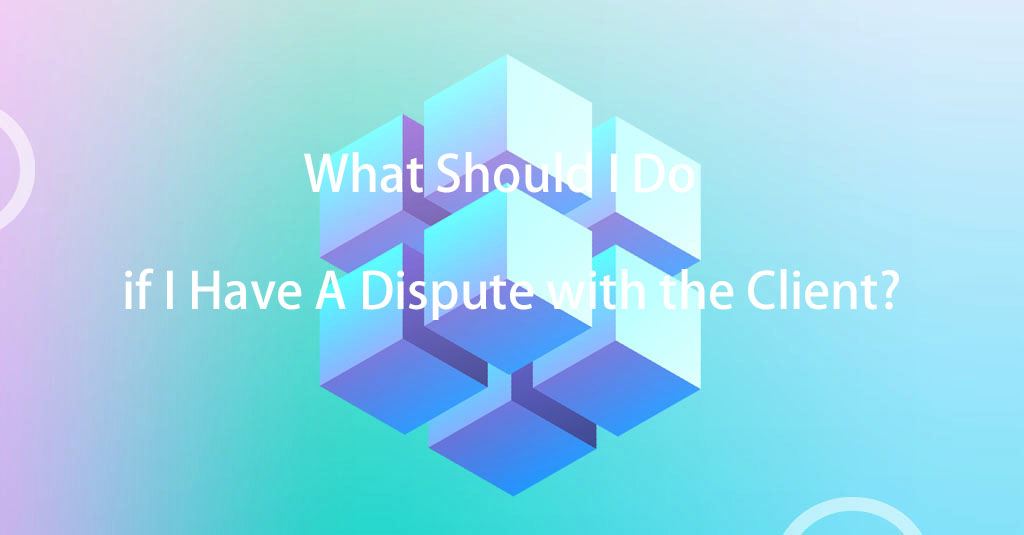 I’ve been in a foreign trade company for a couple of weeks. One client is arrogant and rude from the first contact with me. Yesterday, when confirming one thing, he accused me of having a problem with my personality on the phone. I was angry and had a dispute with him. Then he complained to my boss. The boss scolded me without asking any reason and required me to apologize. I explained the situation at the time but the boss insisted that I was wrong. The client also offered not to contact me again and asked for the regular merchandiser who had worked with him.

According to the boss, the client is very responsible and reasonable, and he is for the sake of work. Then I am worthless? I am still on probation. Now that I meet the problem, should I resign? Please give me an advice.

Putting aside the attitude of the client, do you think that he is targeting you personally, or he is anxious because things are not going well? Sometimes you don’t have to think too much. The other party is hoping that things will go smoothly, and you too. On this point, you two can reach an agreement.

When I was young, I also argued with clients, but later I gradually became peaceful. Actually, when the client is angry, you should tell him calmly that you will try your best to solve the problem. I understand that you feel aggrieved. But instead of focusing on arguing, you’d better focus on your work. It will be more helpful for you to sort things out asap and arrange them in a timely and efficient manner.

You need to develop a habit of trying to focus on the problem you are dealing with, rather than the barriers to communication. In this way, you will be much more efficient. It doesn’t matter if you’re aggrieved, and don’t be overly sensitive. Even if the other party is unreasonable, you don’t need to square accounts in every detail. Otherwise, if you always think that you are aggrieved, you just don’t release yourself.

A few days ago I also had a dispute with my boss. Objectively speaking, I was not calm that day. However, as soon as I said forceful words, I realized that I had the wrong attitude and decided to apologize right away. Thus, I immediately took the initiative to communicate with him, saying that my words and deeds were improper. However, I have no prejudice against him. Just in a certain matter, my point of view is different from that of him. In this way, we soon reconcile, and we will not be entangled in some unpleasant things that have happened.

Therefore, there is no need to worry about the matter. Also, there is no need to resign for this matter. You should take the initiative to communicate with the boss, and tell him that you are a newcomer that you have many things to learn and improve. In many places, you also need more reminders and help from him. Moreover, if possible, I think you should apologize to your client to see if you can continue to work with him. When communicating with others later, you should be patient and try not to argue. After a while, you will be familiar with your business and feel more free and relaxed.